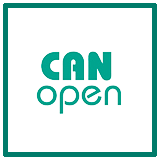 A software complex based on the CANopen protocol that is designed for networking, configuration and debugging of microcontroller-based control systems. The complex includes an extended CANopen stack for a microcontroller; UniCON upper level environmet for PC (configuration, oscilloscope, firmware upgrade, etc.); CoodEdit object dictionary editor; ScopeOpenGL application for browsing data from the CANopen network in graphs. 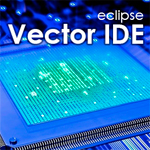 Vector IDE is an integrated software development environment for embedded systems based on freeware (build based on Eclipse + GCC + Open OCD). It is primarily intended for the K1921BK01T (NT32M4F1) microcontroller by NIIET OJSC, although it can be reconfigured for other microcontrollers based on the ARM core.
Distributed for free. 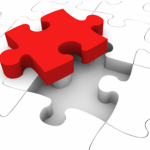 This section contains information about a large number of developed software modules for microcontrollers for electric drive control systems. This section provides a list of prepared modules that operate independently and can be embedded into any other software for Texas Instruments microcontrollers based on C28 core or K1921VK01T microcontrollers by NIIET OJSC. The software is implemented in C/C++ programming languge.